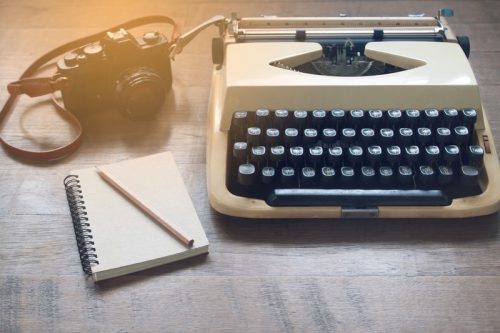 Welcome to the Press and Media Centre for Dublin 2019, supporting members of the press and creators of online media who are covering the convention. Here you will find downloadable copies of all of our official media releases, and other useful material about Dublin 2019 as it becomes available.

Media Kit for Dublin 2019 Press Conference: Our media packet, issued 15 August 2019,  includes a backgrounder on Worldcon, Dublin 2019 and the Hugo Awards; biographies for the Chair, Guests of Honour, Featured Artists and Special Guests; and photographs.

For all press and media enquiries, please contact us: press@dublin2019.com.

If you would like to receive future media releases from Dublin 2019, please complete our subscription form.