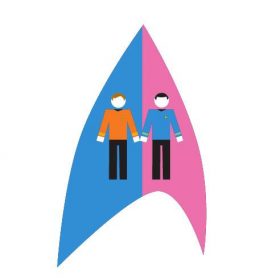 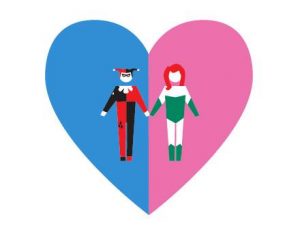 Last Friday, Ireland went to the polls in order to vote in a referendum about whether same sex marriage should be recognised legally. This is the first time that this question has been put to the general vote – previously this law has been passed by various governments, rather than via a popular vote. We’re delighted with the result – a clear majority of almost 2-1, with every county bar one coming out to support a yes vote. This is a huge step forwards in recognising that everyone should have the right to love, and marry, the partner of their choice, and it is particularly important that this has been signified via the people of Ireland. 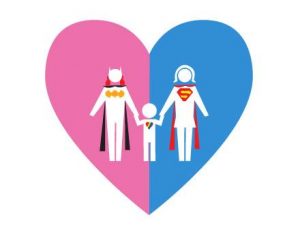 We’re very proud of the many Irish members of Dublin 2019 who supported the ‘Yes’ vote, and went out to take part in the referendum. Below is some of James Brophy’s artwork, originally on the ‘Mammies and Daddies Matter’ Facebook page, that he has generously allowed us to display. 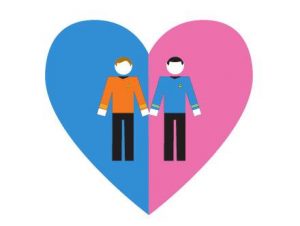 Dublin 2019 believes in equality and diversity for all of its members, and this news makes us happy to be able to demonstrate our good wishes towards the many same sex couples of Science Fiction and Fantasy fandom. 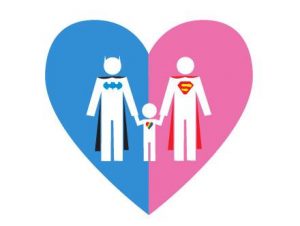 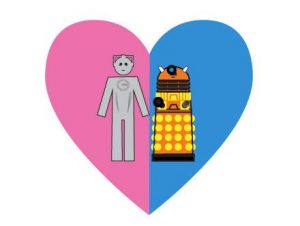