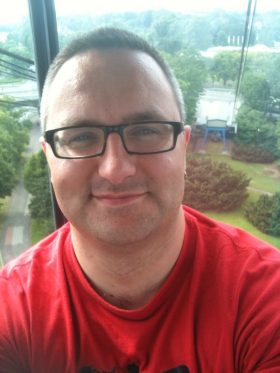 Anyone visiting Ireland for the first time will quickly discover that County Meath has a number of the most significant archaeological and historical sites in the country. Whether it’s the Hill of Tara, former seat of the High Kings, or Newgrange, the five thousand year-old passage tomb, or Tlachtga, the original site of Samhain and birthplace of Halloween, Meath has been the location of more than its fair share of Ireland’s heritage.

It also boasts the largest Anglo-Norman castle in the country. Less than an hour’s drive from Dublin, with a direct bus route from the city centre to the entrance of the castle itself, this is a must for anyone with an interest in history, architecture or who just likes big-assed castles. It was also one of the key locations for the film Braveheart. 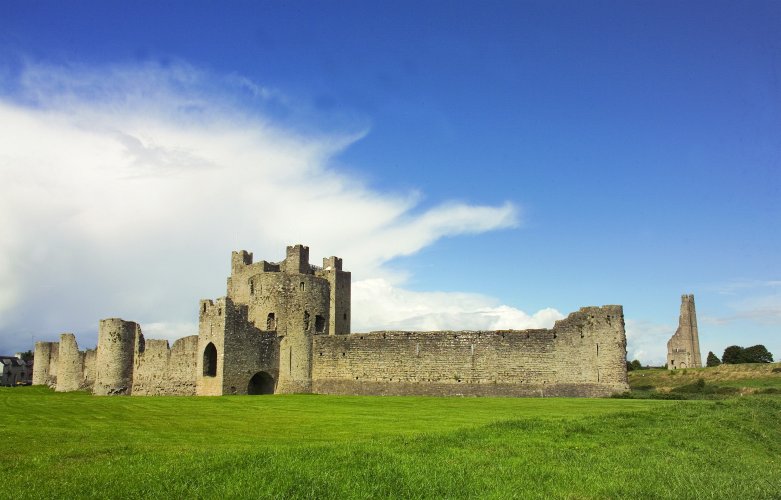 Approaching from the main road, the castle is an impressive sight. Situated on the south bank of the River Boyne in the town of Trim, it was built over a thirty year period by Hugh de Lacy and his son Walter as the home of the Lordship of Meath, after de Lacy was granted the liberty of Meath by King Henry II in 1172, hoping to keep that rebellious upstart, Richard ‘Strongbow’ de Clare in his place. The site was chosen because it was on raised ground overlooking a fording point in the river, during a time when the area was an important early medieval ecclesiastical and royal site and the Boyne was a major transport route. 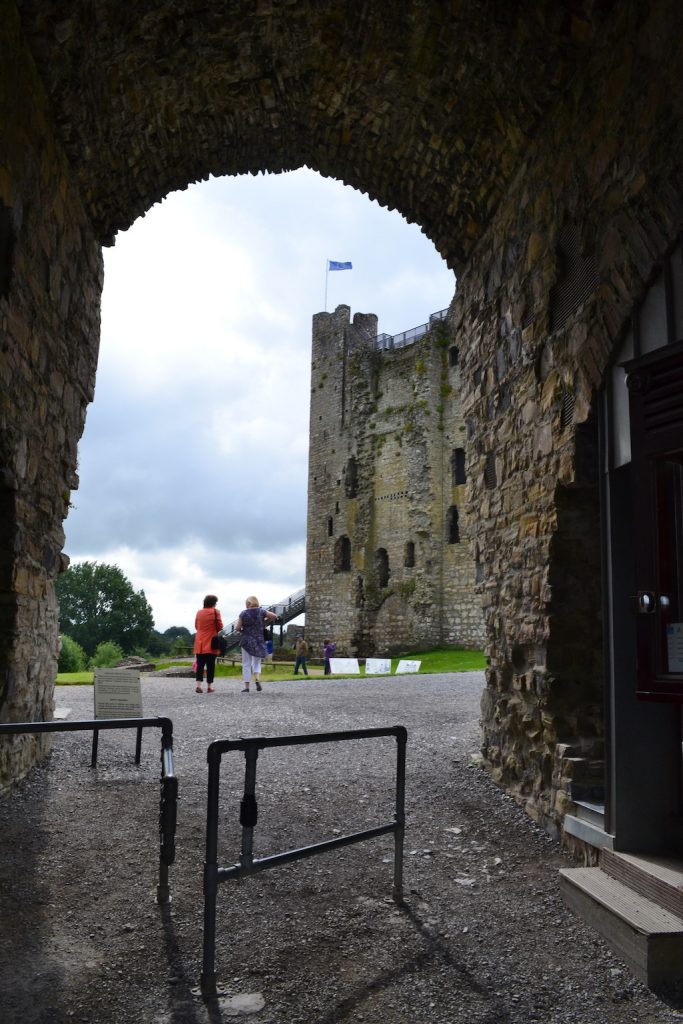 There’s a lot to see from the outside, and you can get a good sense of its scale and some of the main features just from the view out on the road, or from the hill on the far side of the river. There’s an admission charge to enter the grounds, and you walk in through the arch of a gatehouse which gives you a dramatic view of the keep and curtain wall. There is a tour of this outer section if you choose to take it, but you are otherwise free to wander about. There’s plenty to see and kids love running around and exploring. If you want to go into the keep itself, you have to take one of the scheduled tours, for which there’s an additional charge that you pay for with your admission ticket. These tours are very popular during the summer, so get in early. 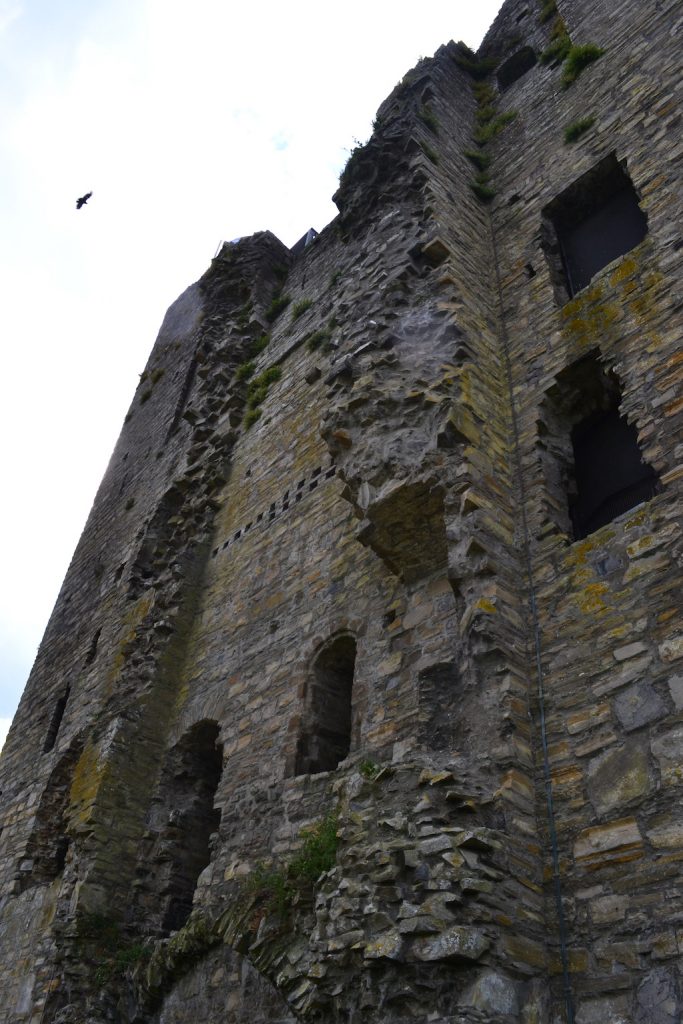 The extra couple of quid for the tour is well worth it, there’s a lot to see inside and the tour is excellent, giving you a superb insight into life in that era, the culture, technical advances, politics and strategic thinking that went into the construction of these buildings. It also helps you understand the awe-inspiring scale of operation it took to build one of these. There are so many interesting little features you are shown along the way: everything from how they built the stairs so that a right-handed swordsman was at a disadvantage fighting his way up, to learning that the bare stone walls we’re so used to seeing in films and artwork were often actually covered with a lime plaster, to which might be added a pigment to make the castle all more visible and intimidating from a distance. Trim was most likely white in colour, but some of the most fearsome Norman castles could be yellow or even pink. 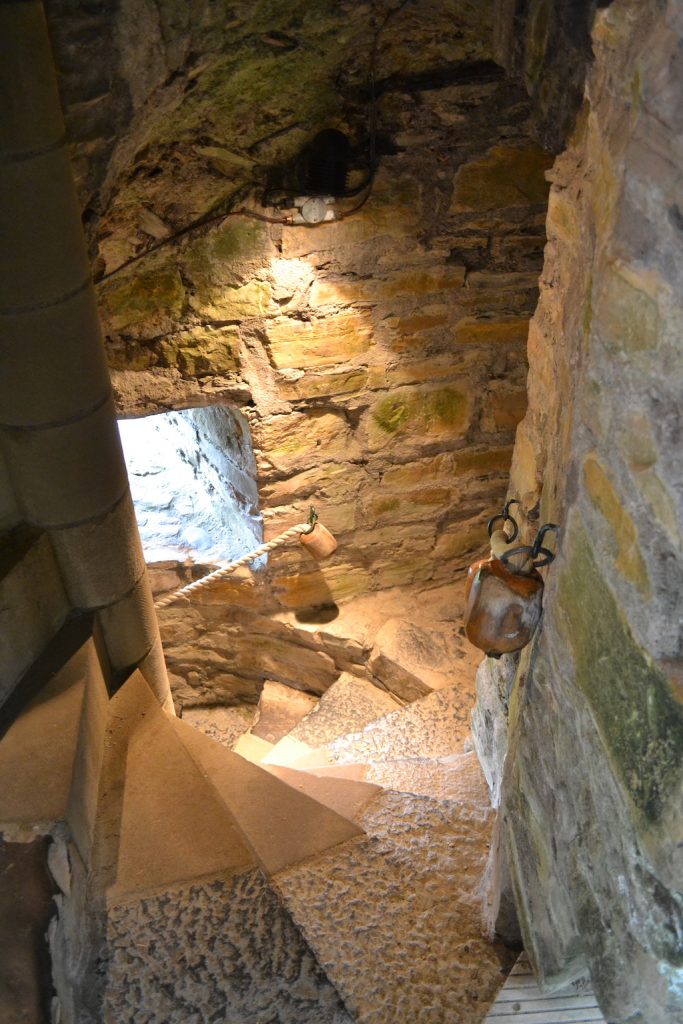 Construction of the three-storied central keep began around 1176 on the site of an earlier wooden fortress. This huge twenty-sided tower, which is cruciform in shape, was cupped by a curve in the river and was further protected by a ditch, curtain wall and moat. Apart from the keep, the main structures consist of an early 14th-century three-towered fore work defending the keep entrance and including stables within it; a huge late 13th-century three-aisled great hall; a stout defensive tower; a smaller aisled hall; a building (possibly the mint) added to the east end of the latter hall; two 15th- or 16th-century stone buildings added inside the town gatehouse, 17th-century buildings and a series of lime kilns. 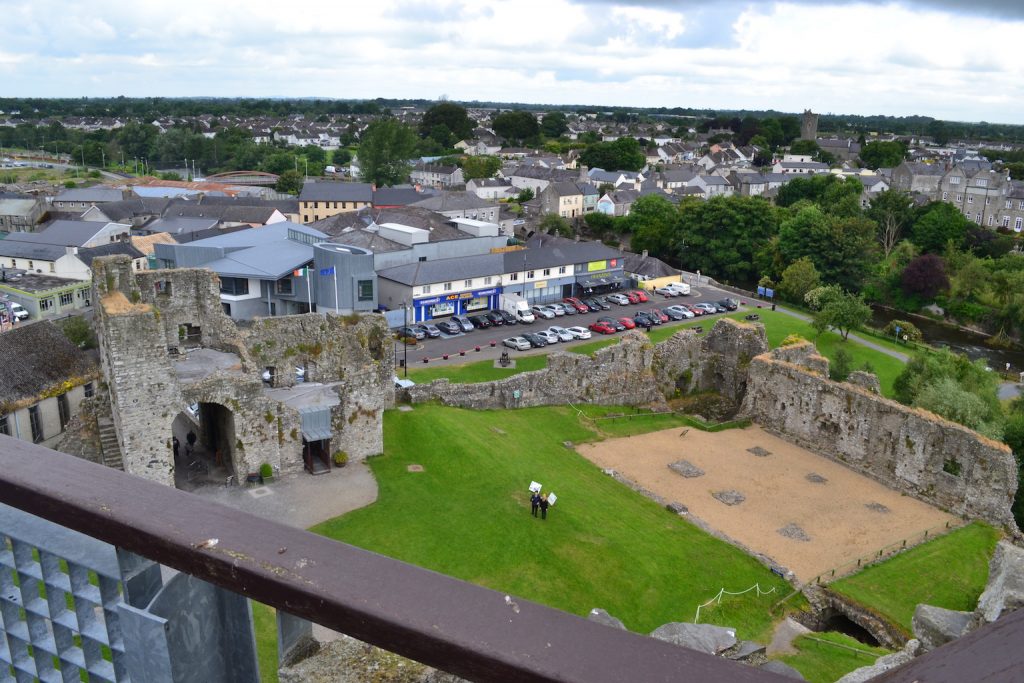 The tour takes you right to the top of the keep, and you can do a full circuit looking out at the land for miles around. The castle was a centre for administration in Meath in the 15th century and marked the outer northern boundary of the Pale, the area around Dublin, beyond which lived the wilder Irish tribes our civilised conquerors were reluctant to mix with. The castle would remain an important stronghold up into the 1600’s, including being occupied by the army of Oliver Cromwell (a right evil bastard, for whom the Irish reserve a particularly passionate hatred), but the site eventually fell into disuse and ruin. 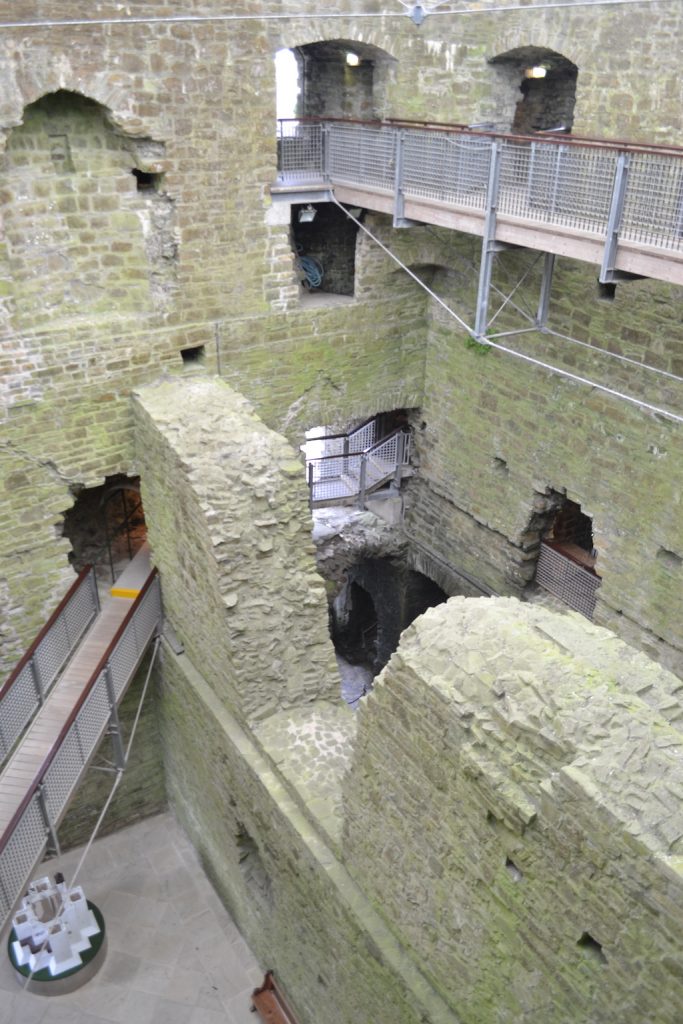 The Office of Public Works began a major programme of works and conservation, costing over six million euro, including partial restoration of the moat and the installation of a protective roof on the keep. The castle was re-opened to the public in 2000. It is a beautiful, fascinating and hugely impressive site and if you only have time to see a few attractions in or around Dublin while you’re at Worldcon, this should absolutely be one of them.

Admission Prices (at time of writing):

Public car park close to the site (paid parking with a 2 hour limit).

Oisín McGann is one of Ireland’s best-known writer-illustrators, producing books for all ages of reader. He is the author of the Mad Grandad books, the Forbidden Files and novels such as Rat Runners, The Gods and Their Machines and The Wildenstern Saga. He is a winner of the European Science Fiction Society Award, the Bisto Book of the Year Merit Award and has been shortlisted for numerous other awards, including the Waterstones Childrens’ Book Prize in the UK, le Grand Prix de l’Imaginaire in France and Locus Magazine’s Best First Novel Award in the US.