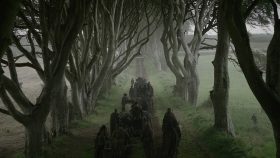 Hodor! It’s time for Irish Fiction Friday and we thought you might like to get your walking boots on, because it’s a long way to Winterfell… Ireland has been a key location for filming George R R Martin’s Game of Thrones since the first series (as well as being home to our very own Kristian Nairn, the mighty Hodor, Yognaught and DJ for the fantastic Rave of Thrones), and this week’s websites show you many of the locations where the series is filmed, as well as some beautiful images of the surrounding countryside. The sites cover many of the locations including Winterfell, Riverrun and Pyke. Watch out for the first site however, as there are spoilers regarding what happens at each place, so you may want to skim read (a very odd suggestion from our devout IFF reader team!). We’ve also linked the wonderful ‘Making Game of Thrones’ blog, which is VERY spoiler heavy, but discusses filming the series in all of its varied locations, including some wonderful articles about Irish locations and the often exciting nature of filming here.

If we win the Dublin 2019 bid for Worldcon, we hope you will be able to take some extra time to visit some of these wonderful locations around Ireland – it’s rightly famed for its beauty and there is a huge amount to see, both by foot and by coach trip; although look out for White Walkers! 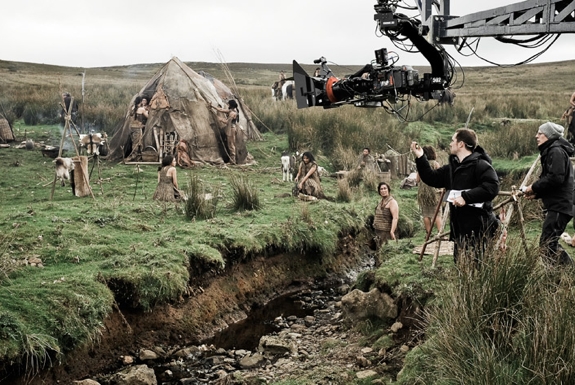