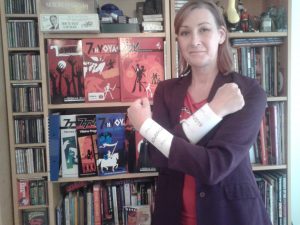 I have an extremely varied CV! I guess I’m primarily known for writing much of the background and character material for 7TV, the cult TV skirmish/roleplaying game. I also spent a ridiculous amount of effort creating and casting non-existent movies and TV shows from the 60s and 70s for the music album The Sequel That Never Was. I was ideally suited to both projects as I rarely took my eyes off the telly at home between the ages of 8 and 23. 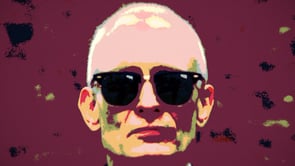 I’ve dabbled in lightly comedic articles of the sort you might flick through in a Sunday supplement, writing comics, designing Grandville miniatures based on Bryan Talbot’s graphic novels, and contributing to publications like Miniature Wargames and Journey Planet. I also created an unofficial mini-deck of tarot cards based on a well-loved set of children’s books.

I like to think that rather than making a big impact in any one field, I’m making multiple simultaneous ripples in many fields. Ponds. Boggy meadows.

It is said that learning to write well is like experiencing a series of never ending writing related epiphanies – the same for the creative process. If you had to pick one, what is the most important lesson you have learned, so far? 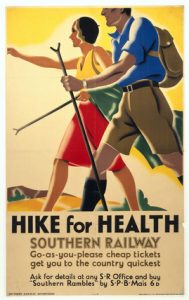 Focus on your writing. Eliminate distractions. The internet is your enemy and DVD boxsets are its evil henchperson. If you get stuck or hit a writer’s block, go out for a nice walk or take a long bath; it may not provide you with the breakthrough you need, but at least you’ll be marginally healthier or cleaner.

If you could recommend a book to your teenage-self, what book would you recommend? Why did you pick that book?

World War Z, by Max Brooks. I love that book – so many different voices and story viewpoints. And so intelligently thought out, from the non-effect of artillery shells on the living dead to the difficulties of making root beer in the middle of a zombie apocalypse. The all-star cast audio book is even better (make sure you get the unabridged version!) – I still can’t get through the bit about the Queen without choking up. Yes, my teenage self would love it.

Only… I was a teenager back in the 80s but the book didn’t come out until 2006. So if I went back in time and showed it to teenage me, what’s to stop me stealing the idea 20 years before it was even written? Teenage Me would absolutely do that, the scamp. And then Teenage Me would become awesomely famous and there’d be a World War Z movie made in the 80s starring ‘Rowdy’ Roddy Piper and Kelly LeBrock. But then Max Brooks would never write the book in 2006 in the first place, and I’d never be able to take it back in time and we’d all be caught in a terrible intellectual property theft temporal paradox! Fool! Why did I meddle with time? Why? 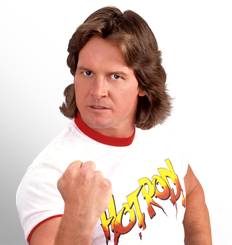 Do you have any advice for first time convention attendees?

Comfortable shoes. And a backpack to hold snacks and books to thrust in the face of your favourite author for signing. Before raising your hand in a Q&A, ask yourself ‘Will History judge me a colossal tool for asking this?’ Try to resist the urge to ask a world-famous anthology editor if you could be in their next collection. Unlike me. 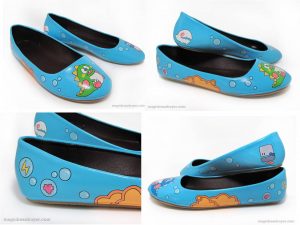 Here’s a (crappy) haiku I composed about the Convention Centre Dublin: 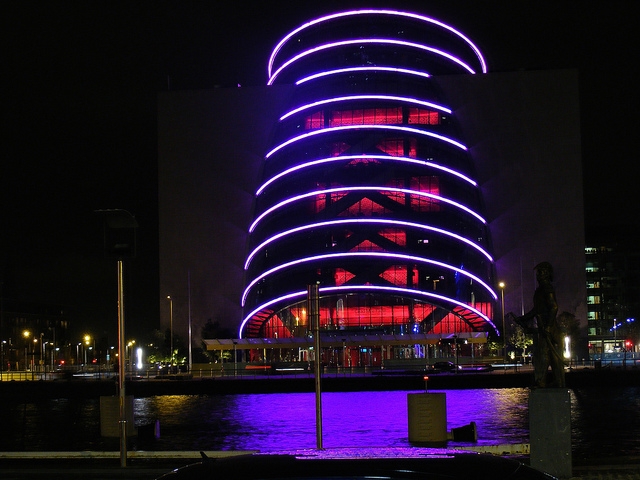 Helena Nash is a writer for Crooked Dice’s cult 7TV game and spin-offs, writer on Rich Morton’s speculative TV and movie theme album The Sequel That Never Was, designer of Bryan Talbot’s Grandville miniatures, and contributor to various geekish publications. She was born and lives in Hertfordshire, UK.